Some years ago American author William Joyce found that no-one seemed to know the stories behind childhood characters such as Father Christmas and the Easter Bunny, so he decided to write them. His 'Guardians of Childhood' books soon became popular and in 2012 DreamWorks Animation released a movie called 'Rise of the Guardians' based on the book characters featuring Father Christmas, Easter Bunny, Jack Frost, Sandman and Tooth Fairy. 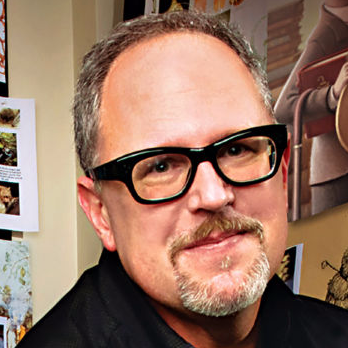 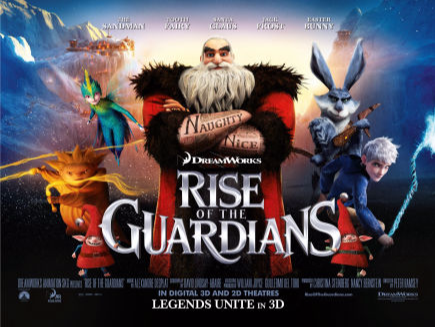 Through reasons that were almost certainly not due to the movie itself, it had a rocky start and underperformed at the box office. Since then however 'Rise of the Guardians' has become established as one of DreamWork's finest movies and is loved by millions all over the world.

In 2014 Stuart visited his six-year-old niece who was watching the movie. Stuart was impressed with what he saw. The movie was beautiful, the sets fascinatingly intricate, the colours and lighting stunning and the music awesome. The character designs were very different. In fact the Tooth Fairy was probably the most unexpected, not being pale or white at all. 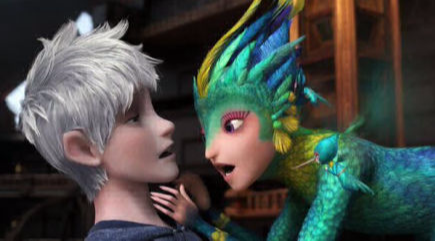 She is part human, part hummingbird. Knowing that a child's lost tooth contains their memories, she and her army of mini-fairies collect the teeth and save them at the Tooth Palace. In this way, should that person ever need to remember what's important, she can help them. Tooth, as she is known, can be very excitable, yet she is caring and places her duty as the Guardian of Childhood Memories above all else.

As she flitted across the screen in a flash of over-excited colour Stuart's niece commented that she had recently collected a tooth and forgotten to leave a coin. At that moment Stuart had the incredible idea that it would be awesome if Tooth could come to his niece's seventh birthday with the birthday cake and the missing coin. 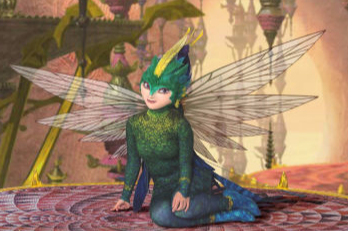 So began a story that would ultimately involve dozens of people, change people's lives forever and bring memories to thousands. 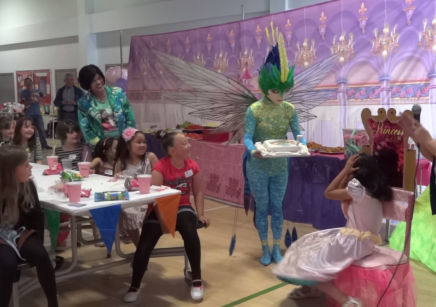 As can be imagined it took a real team effort to track down Tooth's Palace in Furthest Far East, make contact with Tooth and convince her that it would be safe to be seen. But after seven months of hard work and sleepless nights the dream came true and Tooth did indeed appear at Stuart's niece's birthday party with the cake and coin.

After that everyone wondered what they could do next, so it was decided to take Tooth to Comic Conventions to see what happened. She was an instant hit and very popular. Over the next few years Tooth, often accompanied by Jack Frost appeared at conventions and other events all over the UK, performing on stage at some of the biggest venues including the O2, ExCel Centre, London Olympia and Tobacco Dock.

In 2017 former Doctor Who actor John Levene spotted Tooth at a convention and chose to make a movie with Tooth and Jack. This took our characters to locations over southern England for filming. Then Tooth and Jack made their first overseas trip to the most famous Comic Con in the World- San Diego Comic Con. 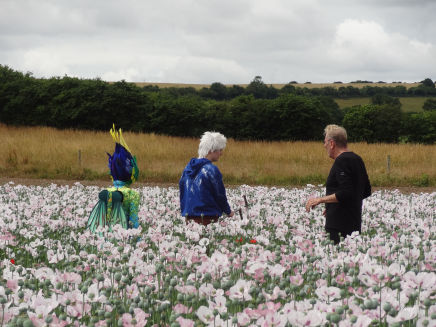 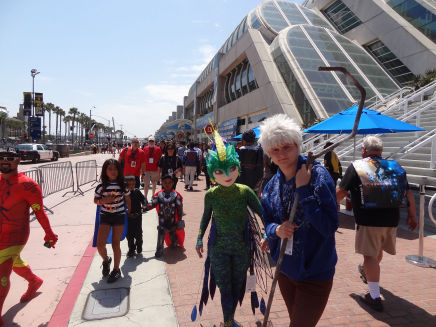 They were a huge hit, appearing on TV and radio and being photographed constantly. They were also invited to DreamWorks Animation studios in Glendale where 'Rise of the Guardians' was made and had the priviledge of meeting Tooth's animator in the movie.

In 2018 our characters were fortunate to receive many invitations to all sorts of events including on stage at London Film and Comic Con and culminating in the switching-on of Christmas lights in the towns of Grays and Oswestry. 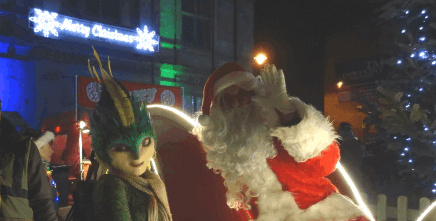 2019 has been another big year with invitations to events on many weekends throughout the year, a full cover image and three-page article in Opus Magazine and a trip to New York Comic Convention in October.

Meanwhile William Joyce has been in discussions with DreamWorks about making new work with the Guardians and our Tooth and Jack have done their best to support this cause, to continue to bring joy, pleasure and memories to everyone everywhere, for that is the most wonderful and rewarding think to be able to do.
Special thanks go to the team who enabled Tooth to make her first appearance, including Sherry, Sarah, Nenia, Andy, April, Graham, Eric and Matt. Huge thanks are owed to those who have helped our characters to appear ever since including Ngoc, Jazz, Levi, Greg, Mai-Lan, Nick, Doreen, Jez, Celeste, Maritza, Molly and Scarlett.
We remember with great affection our most dedicated team member Angie, who's reliability and commitment enabled Tooth to make a movie and appear at over seventeen events over two years including San Diego and DreamWorks Animation, collecting a string of awards along the way. Angie unexpectedly passed away on the actual fifth anniversary of the release of 'Rise of the Guardians' and just weeks after Tooth had appeared at MCM Comic Con London October 2017. We are sure Angie would have wanted Tooth to continue to bring joy and pleasure and we have worked hard to make it happen.